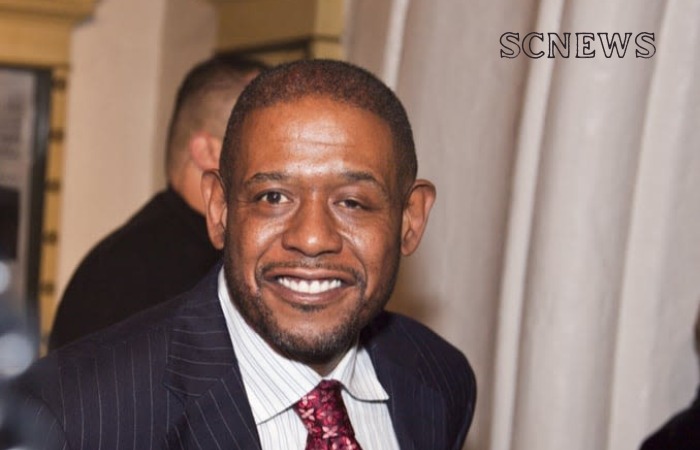 The saying goes that your eyes are the windows to your soul. There is no doubt in my mind that this statement is accurate. You can tell how you feel by the expressions on your face at any moment. Feelings such as happiness, sadness, fear, and excitement will be communicated through them. Whenever you feel something, your eyes immediately convey it without any filters or concealment.

Everyone has a different eye shape, from round to almond, upturned to hooded. Eye colors like brown, blue, black, green, gray, hazel, purple, amber and many others add to our physical beauty. However, you can lose your beautiful vision due to several internal and external factors.

This article discusses a condition that can physically alter the shape of your eye and even impair your vision. When your upper eyelid sinks over your iris, you have ptosis, which causes your eyes to appear droopy. To help you understand that even the most famous Hollywood personalities can suffer from eye ptosis, we’ll share a list of celebrities with eye ptosis.

This article aims to give you a brief overview of the symptoms of ptosis and how it affects your eyesight. In the following paragraphs, we will discuss possible causes and treatments for ptosis. In reading the above information, you will learn that ptosis is a common condition that can affect anyone from newborns to adults. Before we go through our list of celebrities with chin ptosis, let’s explain this eye condition.

Ptosis or blepharoptosis is a condition that causes the upper lid of your eye to droop over your eyeball. A droopy eyelid can give the appearance that your face is exhausted, causing you to look tired. In ptosis, the superior tarsal muscle and the oculomotor nerve become impaired, resulting in a droopy eyelid. Your eye’s appearance changes as a result of its dysfunction.

Ptosis can affect anyone, from a child to an adult. This condition causes some people to look tired or closed-eyed. When the eyelids drop heavily on the iris, it can hinder a person’s vision, resulting in them having to tilt their head back to see. Droopy eyes may also be caused by eye tumors, cancer, diabetes, or neurological conditions. It is possible, however, to treat ptosis surgically, which can restore vision and cosmetic appearance.

Famous Celebrities Who have Ptosis or Droopy Eyes:

Now that we’ve discussed ptosis basics, including potential causes and treatments, let’s recognize some people who have or previously had it. A list of our top ten celebrity ptosis sufferers is below:

We hope this article helped you learn more about celebrities with ptosis or droopy eyes. Anyone, regardless of age, can suffer from ptosis, as explained above. Several factors can also contribute to this condition, which is listed above. To help you understand that anyone can suffer from droopy eyes caused by ptosis, we’ve included an extensive list of celebrities with ptosis. The good news is that ptosis can be treated surgically if you or your loved ones suffer from it.