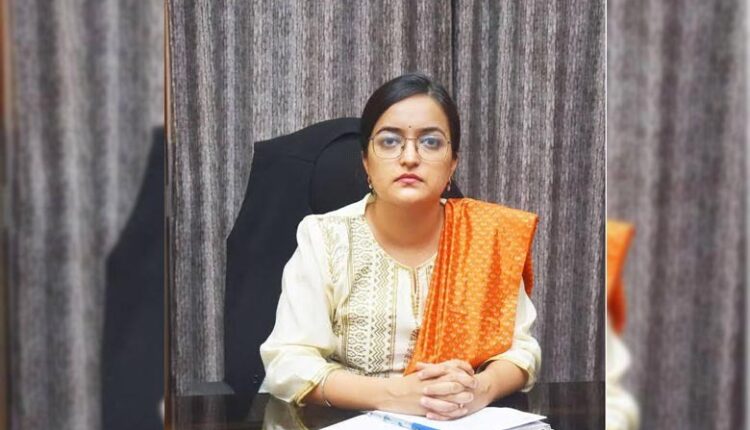 The IAS Pavneet Kaur was born in India and was an earlier In 2014, IAS officer for Maharastra. Presently, she is Assisting the Collector and The Managing Director of Zilla Parishad, Palghar is a Project Manager in ITDP, Jahwar. Aurangabad, Maharashtra. She completed her studies at the local university and the school she attended in India.

Pavneet Kaur IAS was born in India and was the former Indian IAS officer for Maharastra in 2014. Presently, she is the Assistant Collector as well as the Project Officer. ITDP, Jahwar, Palghar is Director of the Executive Office for Zilla Parishad, Aurangabad, Maharashtra. She graduated from the local school and college in India.

Pavneet Kaur IAS is an Indian civil servant who was born in India. She is the former Indian IAS official for Maharastra in 2014. She is currently an Associate Collector as well as a Project Officer. ITDP, Jahwar, Palghar was named after her when she worked there.

Pavneet Kaur IAS was born in India and was the prior Indian IAS agent for Maharastra in 2014. Presently, she’s an assistant collection officer and project manager. ITDP, Jahwar, Palghar was appointed Chief Executive Officer for Zilla Parishad, Aurangabad, Maharashtra. She completed her studies at the local high school and university in India.